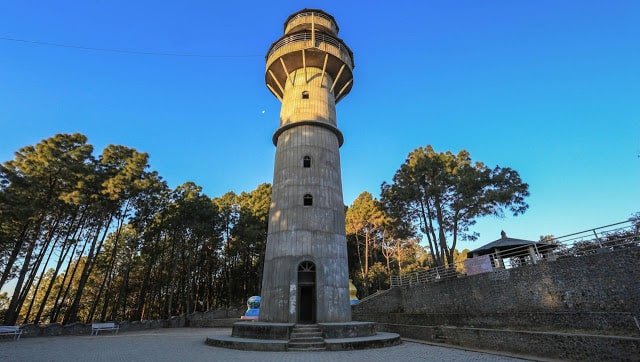 Shreenagar is regarded as the forehead of Palpa’s headquarters of Tansen. Palpa Shreenagar is the first attraction for tourists in the district. Tansen Durbar is one of the most visited places in Palpa, in today’s context.

The name Shreenagar is made up of two words, Shree for beauty and Nagar for the town. The historic site has also become popular among tourists for rest and enjoyment. A panorama of mountain ranges extending from Kanjirowa, Dhaulagiri, Annapurna, and Machhapachhre ranges can be viewed from the hilltop as well as a bird’s eye view of the entire Tansen Township on the other side. 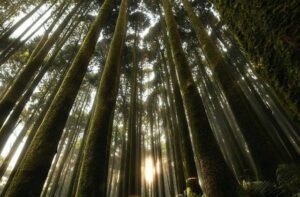 Tansen has an interesting history. It was the capital of the Magar kingdom of Palpa. Nepal used to consist of over 30 kingdoms before it was unified, each with its own king and culture. Magars are one of the oldest ethnic groups in Nepal and are believed to be of Tibetan descent. These hill people were a force to be reckoned with in their heyday.

They almost took over Kathmandu at one time. “Tansen” translates to “northern settlement” in the Magar language. In the 18th century, the Magar lost power and Newars gained some popularity. The city of Tansen became a stop on the trade route from India to Tibet  As recently as 2006, the city was targeted by Maoists due to the government offices in the city.

The Maoists even burned Durbar Square to the ground. Since then, it’s been rebuilt and turned into a museum. Tansen is currently on the UNESCO World Heritage Tentative List, making it the perfect time to visit before it becomes popular.

Things You Can Do In Palpa Shreenagar