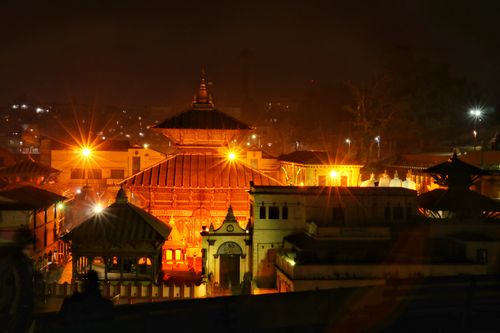 Nepal’s oldest and most loved Hindu temple. One of the main journeys for Shiva worshipers, Pashupatinath temple is situated in the Kathmandu valley and city by the river Bagmati. Hidden away from all sides by different constructions, with its peak pretty much remarkable, this temple is open just to Hindus. Obviously, there is no ID check. As you approach the temple through the restricted paths fixed with little shops selling Pooja things, the spirituality in you wakes up. This temple is one of the seven UNESCO heritage sites of the Kathmandu Valley of Nepal.

Like all Hindu temple, Pashupatinath Nepal also has its a lot of history and legends. Written history says that the temple as it stands today was developed by Lichhavi King Shupushpa in the fifth century after the old temple was destroyed by termites. Throughout the long term, various new shrines were added, including a Vishnu and Rama temple. However, the real origin is lost in fantasies and stories. Some accept the Shiva lingam of Pashupatinath Kathmandu was self-showed. Others accept that Lord Shiva himself moved upon the valley as a human and he preferred this spot so much that he favored it with his ‘Lord Of All Animals’ form.

The Pashupatinath temple has the Pagoda style design. The wooden windows, entryways, doors, and all the decorations are wonderfully created representing the listed structure which is being followed from ages. The two-level roofs of the temple are of copper with gold covering. The temple has four passageway entryways produced using silver sheets. The top of the temple is produced using gold which represents the strict belief. The western entryway has a huge sculpture of Bull/Nandi made up from Bronze. The bull is the ideal image of Lord Shiva’s arrogance. The Shiva Linga or god inside the temple is of dark stone which is 6 feet tall and same in the course. The temple holds the huge standards, qualities, and general beliefs of Nepalese individuals who have been following Hinduism from quite a while. Visiting Pashupatinath would be your ideal decision to study Nepalese customs, culture, and religion. 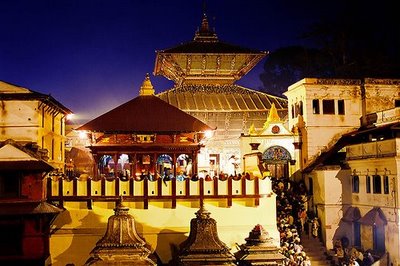 Other Major Festival In Pashupatinath 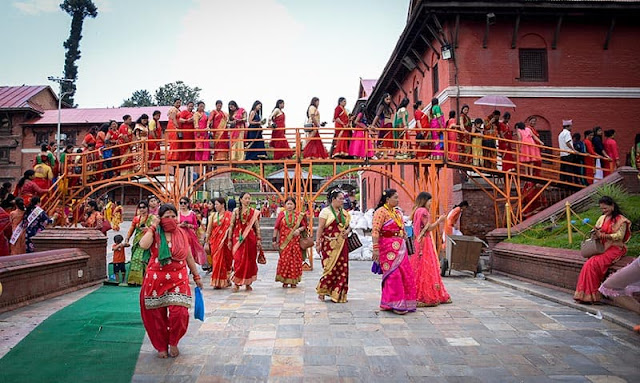 In August, during the Teej celebration, a large number of ladies bath holy waters of the Bagmati river since this custom is intended to bring a long and cheerful marriage, many ladies dress in red saris, which are generally worn for wedding ceremonies. 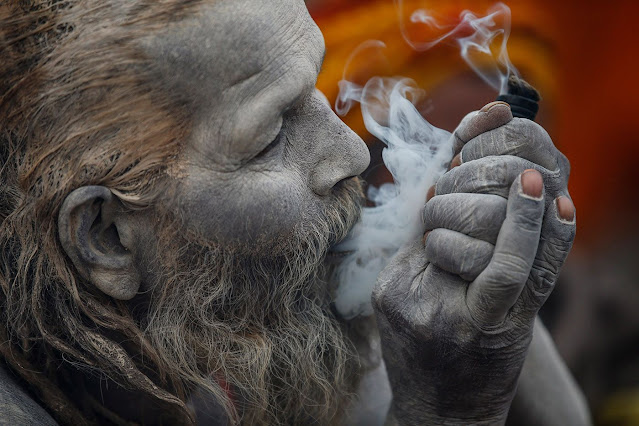 During the Shivaratri celebration, Pashupatinath temple sparkles with lights of lights for the duration of the night and the temple stays open the entire night. Thousand of devotees wash up in the Bagmati river in the arrival of the celebration and observe sages from various pieces of Nepal and India come here on the event of Maha Shivaratri.

Kirateshwar Sangeet Ashram was founded for the development of classical music in Nepal. The full-moon concert has been a legacy that goes back 25 years and continues to this day. Even when the county was going through tough times and a curfew was imposed, these classical concerts still took place in the evenings. The concerts are free and everyone is welcomed. Nationally and internationally acclaimed classical musicians are invited to perform here, on the full-moon day of each month. The concert usually takes place from 4 pm to 7 pm.

4)Meeting the Sadhu at Pashupatinath temple 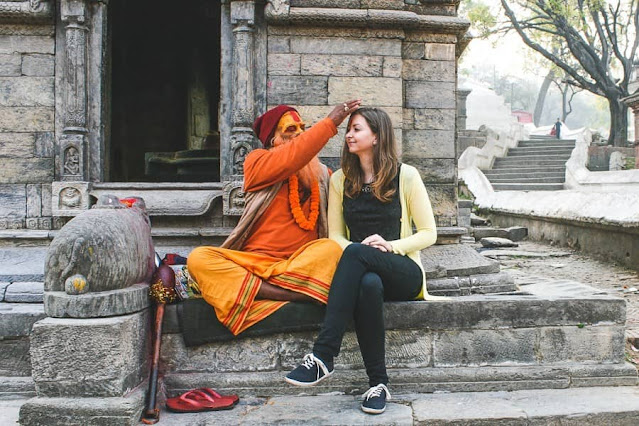 Another reason why people visit this temple is to meet the sadhus or holy men who reside here.
They have picked a life of religion and so have given up on all worldly possessions (although some wear silver watches lol). You’ll see them sitting around the many temples during the day. As they don’t earn an income, they usually pose for photos with tourists to make a living. But, as it could smell ‘something’ in the air, I think they spend this money smoking that more than food. They will quote you a rather large price for a photo, around $10 (!!).

The Cremation Ceremony At Pashupatinath Temple 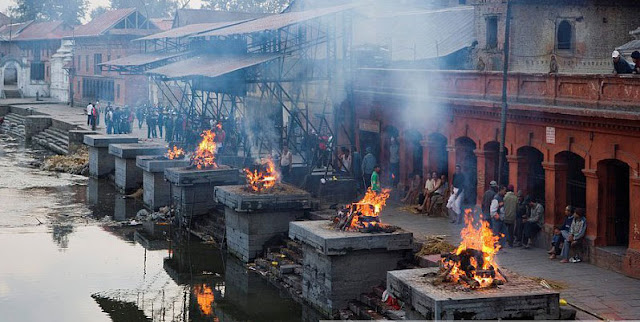 The crematoria is really a separate aspect of the exceptional Shree Pashupatinath — however to travelers for the not so further future it will consistently be known as where they “Burn People” in Kathmandu. This is, although, a temple collection of incredible interest and fame. One may effortlessly compose a whole book on the destinations of in excess of 500 temples and monuments; the main temple complex and the sanctum sanctorum’s Mukhalinga survive the poor 2015 earthquake.

Arya Ghat at Pashupatinath temple is of extraordinary significance as this Ghat is the main place close to the temple whose water is viewed as sufficiently blessed to be brought into the temple. Additionally, this Ghat is viewed as promising, and hence the individual from Nepal’s Royal family as well as the common people are burned here.

How rich is Pashupatinath?

Pashupatinath temple has Rs1.2 billion cash in different banks, 9.276kg gold, 316.58kg silver, and 3,667 ropanis of land show a report made public by a committee formed to study the assets of the country’s most revered and the richest Hindu shrine. The report is based on the records of the last 56 years—from 1962 to 2019.For more detailed information visit –kathmandupost

Q.1)What to See at Pashupatinath Temple?

Pashupatinath can be easily reached by taxi from the city center, and the ride shouldn’t cost more than 500 rupees if you’re in Thamel or surrounding areas.

Q.3)How much is the Entrance fee to Pashupatinath?

Q.4)What is the opening hours of Pashupatinath?

The site is open every day from 4am to 9pm but it is closed between noon and 5pm. Give yourself around 90-120 minutes to explore the site properly.

Q.5)When is the best time to visit Pashupatinath temple?

If you like religious events: Visit during Maha Shivaratri Hindu festival (February or March each year, check dates via google) or during Shravan, the holiest month, in July/August. However, it’s very crowded during these times. If you’d like to avoid crowds visit from September to November: Great weather, quieter, and also the best months for trekking in Nepal.

Q.6)What are the accommodations facilities available?

Plenty of hotels and lodges are there to facilitate you with a luxurious homestay. Visit a few to book online –Booking.com, Tripadvisor, Goibibo.

Q.7)What is Pashupatinath known for?